Do you want to get started right away and actively contribute to giving children a chance for a self-determined future? We regularly offer exciting campaigns such as events, competitions, meetups, or unusual fundraising campaigns in which you can actively participate. You will find our current activities here – thank you for supporting us.

Demand support for civilians and civil society organizations in Afghanistan!

The collapse of the economy, the ongoing drought and the COVID pandemic have led to a catastrophic situation – every third person in the country is already dependent on humanitarian reflief. According to estimates, more than 22.8 million Afghans are currently threatened by extreme starvation. More than half of the Afghan population! That is why non-governmental organisations who are still active on the ground need to be capable and able to continue their work! But to do so, they will need support from the German government. While the German government has promised aid for refugees in neighbouring countries as well as financial support for UN organisations in Afghanistan, non-governmental organisations that want to continue their work in the country are currently on their own.

Through the hasty withdrawal of troops and a complete misjudgement of the danger situation on the ground, the German government has contributed to this crisis situation. It is therefore now up to the Federal Government to take responsibility for its actions and to help stop the humanitarian catastrophe.

Do you agree? Then sign our petition now and call on decision-makers to stand up for civil society on the ground! 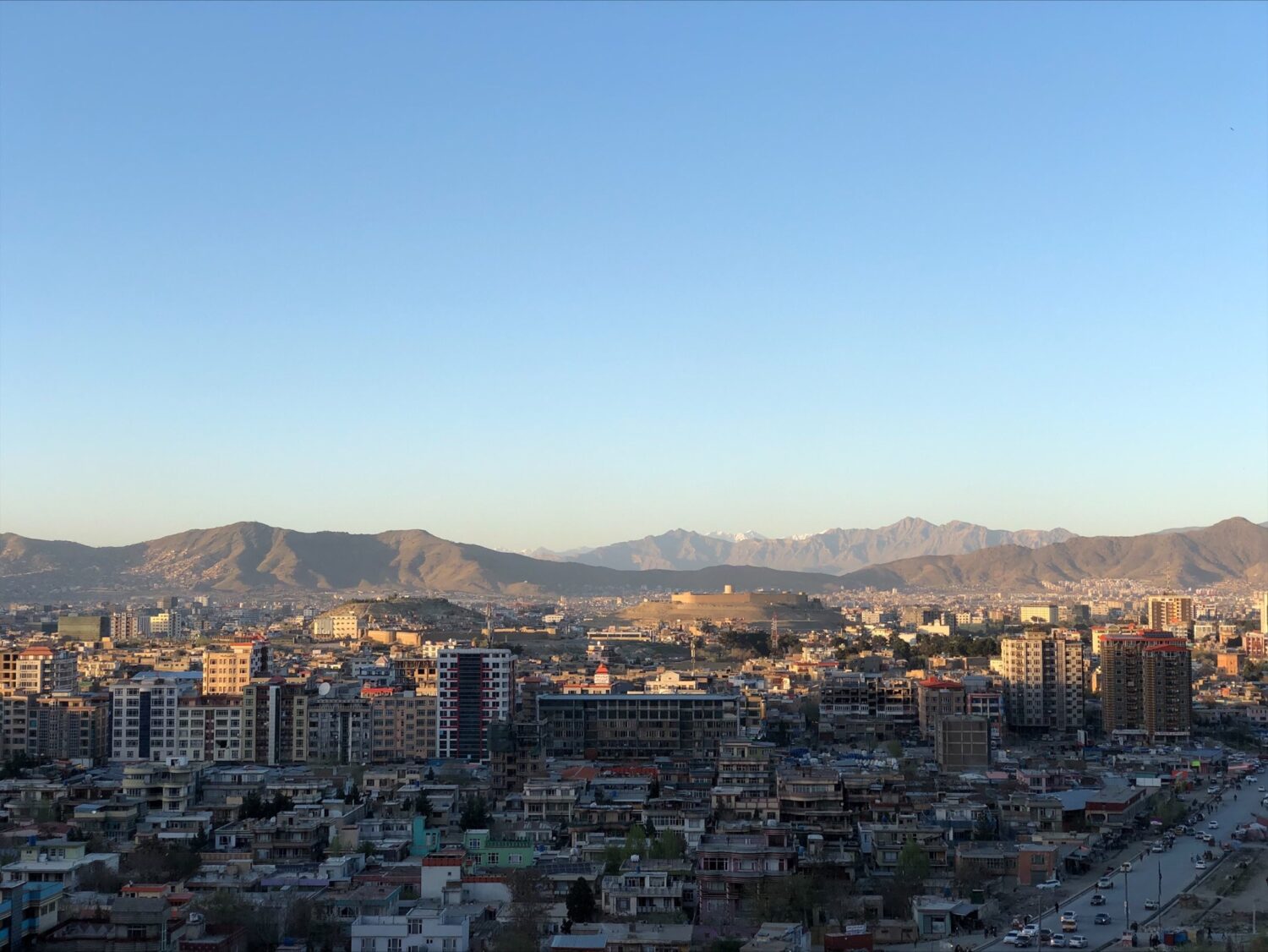 Give away a supporting membership

Are you looking for a gift that promises long-lasting joy?

Give away a Visions for Children supporting membership!

As a supporting member, the person you gift will be part of our Visions family, able to attend team assemblies and exclusive events, and gain deeper insights into our work in Germany, Afghanistan, and Uganda.

Already from 10€/month you can make a valuable contribution to the school education of children in crisis areas with your gift for a dear person and we can equip 18 children with high-quality school materials.

Are you interested? Take a look at our shop. 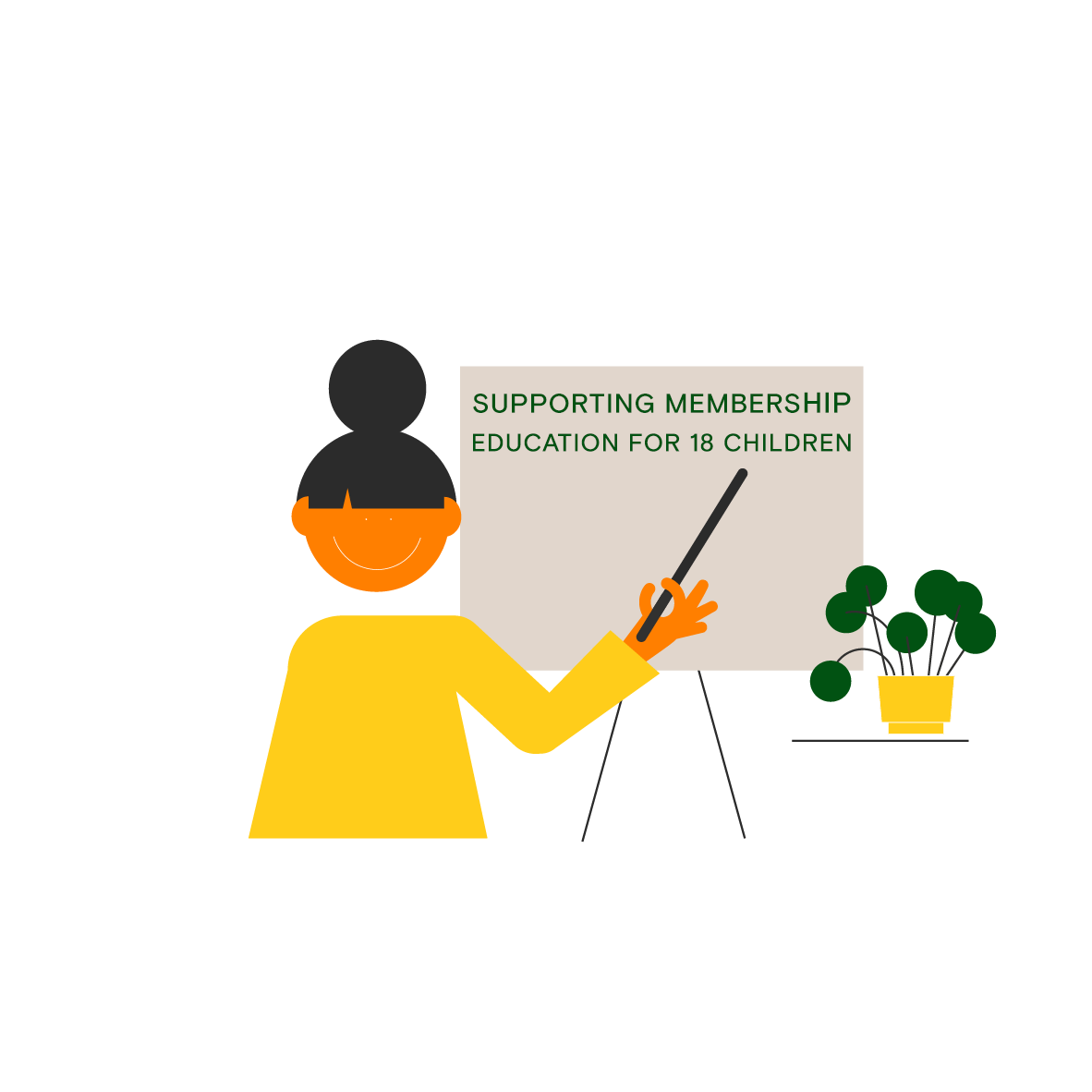 After the Taliban took power, the German government froze development cooperation funds and ended evacuations from Afghanistan. Meanwhile, it is estimated that 18.4 million Afghans – nearly half of the population – are in particular humanitarian need at this time. Sign our petition and demand that the German government does not sit idly by while the humanitarian catastrophe in Afghanistan unfolds and stands up for civil society on the ground.

Are you curious about our past achievements? You can find our previous activities and campaigns here. Have fun browsing.

A supporting membership offers a simple and efficient opportunity for you to champion the right to education for all children. With a minimum contribution of only € 8 per month, you get exclusive insights into our work and allow us to carry out our aid projects in the long term. 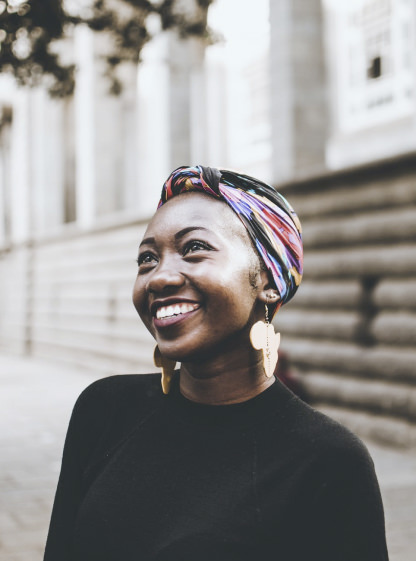