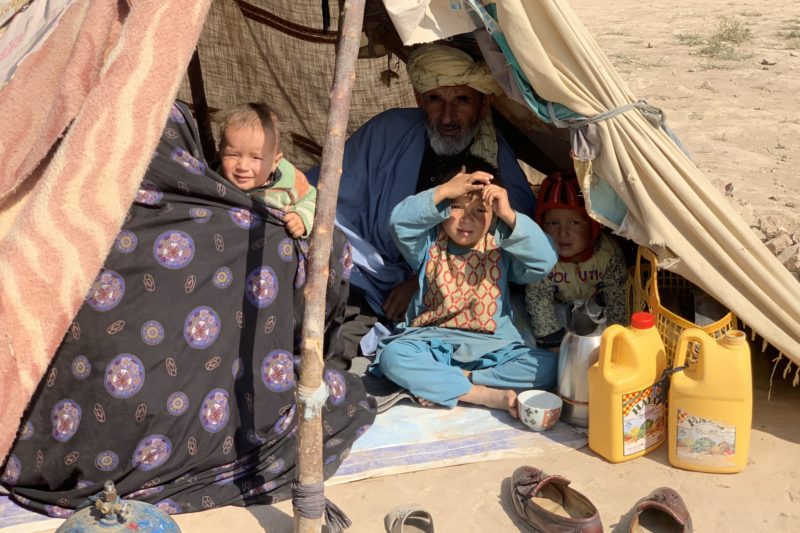 For more than four million internally displaced persons in Afghanistan, the extreme winter with temperatures as low as -25° C, snow and ice, typical of the country, is imminent. Displaced or fleeing from ongoing conflicts and natural disasters, the families in the camps live under precarious conditions in simple mud huts or tents – without any protection from the weather. With our winter aid campaign we want to support almost 800 families in two refugee camps again this year. With only € 55, a whole family can be provided with a winter aid package that is vital for survival.

DISPLACEMENT THROUGH CONFLICT AND CLIMATE

The reasons for flight within the country are manifold. According to estimates of the “Internal Displacement Monitoring Centre’s 2020 Global Report” Afghanistan has the highest number of displaced people due to natural disasters. In the first quarter of 2020 alone, 30,000 people had to leave their homes due to climatic changes such as droughts or severe flooding. The country’s conflicts, which have now lasted for almost four decades, are also forcing people to flee their homes. Almost 280,000 people have been displaced in the last 10 months due to violence and conflict. Of these, 60% are children under 18 years of age.

In total, about 60,000 people live in the 55 refugee camps in Kabul, with women and children making up the majority. The living conditions of the Afghan internally displaced persons are alarmingly bad. On average, 8 people live in tents or raw clay buildings in very confined spaces. As far as possible they work as day laborers on construction sites or markets. But for most of them the money is barely enough to survive. This situation was further aggravated by the Corona Pandemic. The Global Humanitarian Review 2020 puts the number of people worldwide who depend on humanitarian aid for survival at around 168 million. This is one of the greatest humanitarian disasters of recent decades. Due to the lockdown, access to work, food and health care became almost impossible, especially for the refugees.

In order to give the families in the refugee camps a perspective for the winter, we are again organizing a humanitarian emergency aid campaign this year. Almost 800 families will be provided with food and material goods packages. The winter aid packages contain not only essential items such as blankets and hygiene products, but also basic foodstuffs such as flour, rice and sugar. A winter aid package costs € 55 and is sufficient to equip a family of six to eight over the winter months. The goods are procured by our Afghan cooperation partners on site and distributed to the needy families in the camps. In this way, we strengthen the Afghan economy and the aid arrives directly where it is most urgently needed.

WHERE DO THE DONATIONS GO?

Camp Qale Wahdat has been in existence for 5 years and is located in western Kabul, about 2 kilometers from the “Kote Sangi” district. Currently, about 400 families live in this refugee camp. The majority of the families are distributed within a radius of about 1.5 kilometers from the city center. Once again, we are cooperating with the Afghan Women’s Association, which has 27 years of experience in the humanitarian field. The camp was checked by them for need, size and the security conditions on site.

Camp Urdu Bagh is located in the southeast of Herat, outside the city center. The camp has only existed since spring 2020, but already accommodates more than 380 families. The government has just built a well for the camp, but the families still lack essential goods. For this camp, our long-time and trusted member Winuss Azizi is responsible for planning and organizing the winter aid. 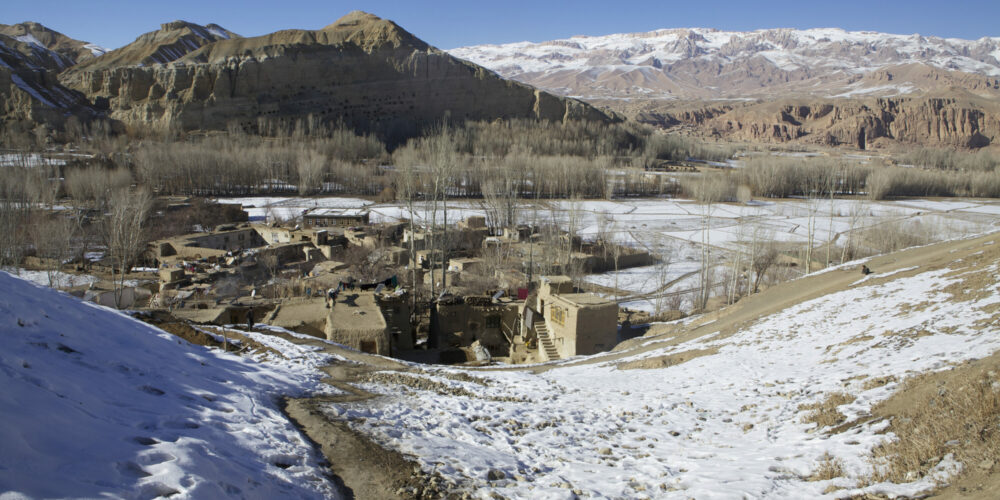 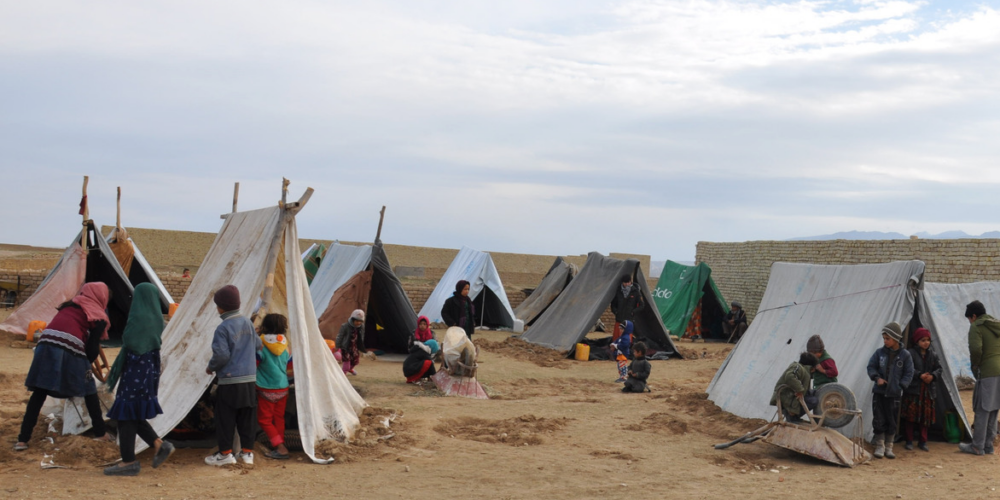 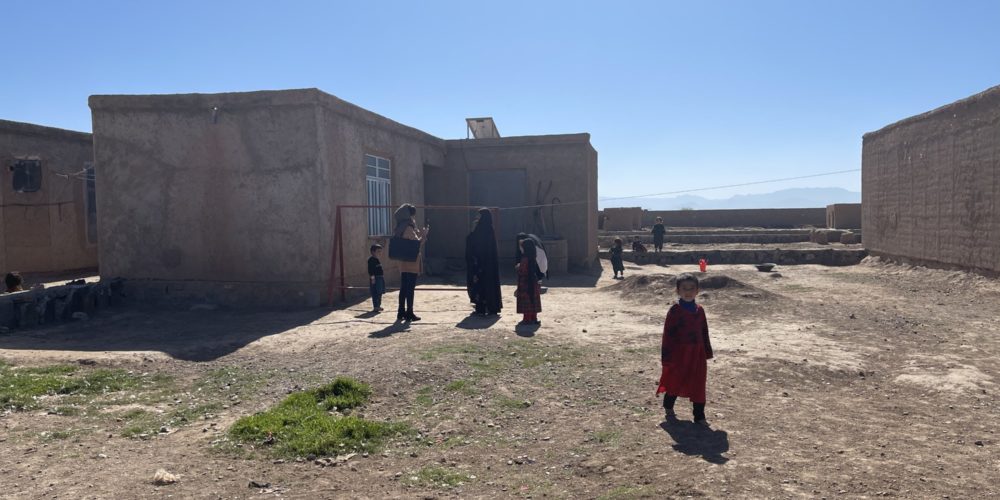 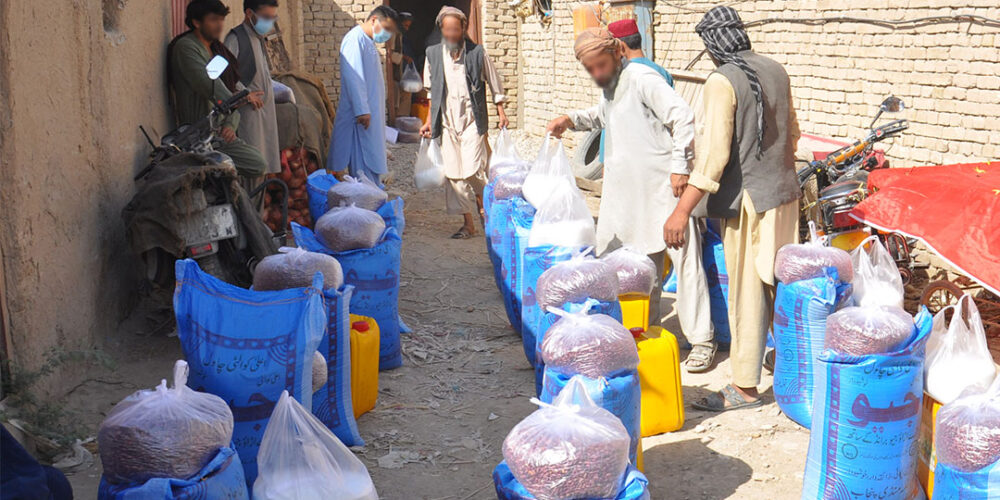 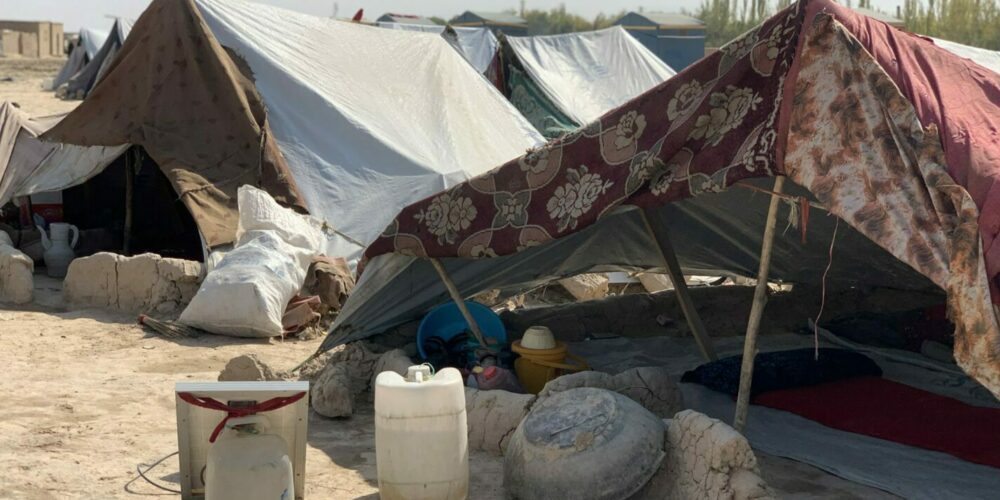