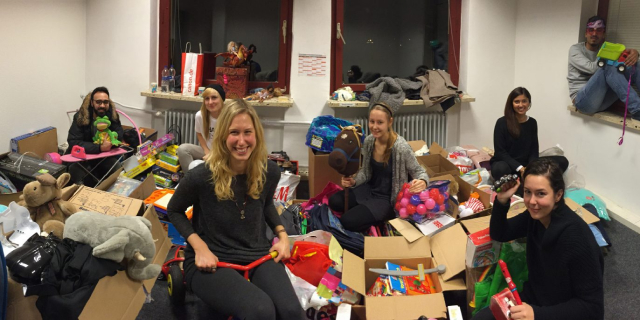 In November 2014, we called for donations of good-quality toys to bring festive joy to refugee children in Hamburg. The collection campaigns were very successful. We received a total of 81 large and small boxes of toys. Our Berlin members were also so enthusiastic about the campaign that they also spontaneously joined us in the collection.

The response was unbelievable, and we were very surprised and touched by it. Due to the overwhelming willingness to help and donate such a large number of toys, we extended the campaign from just one donation point to several institutions in need. This way, we were able to give toys to even more children and put a smile on even more of their children’s faces! 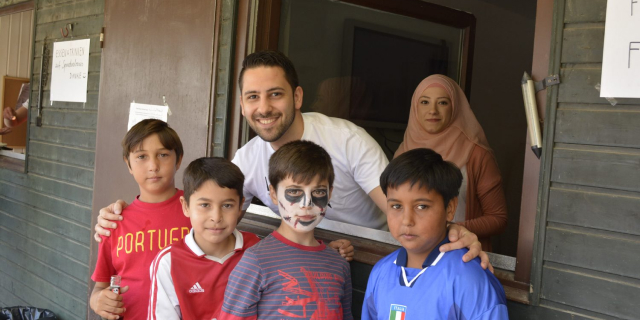 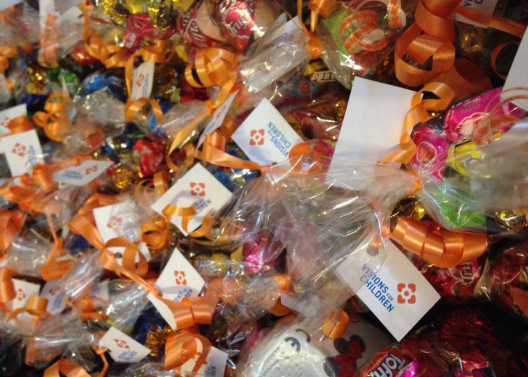 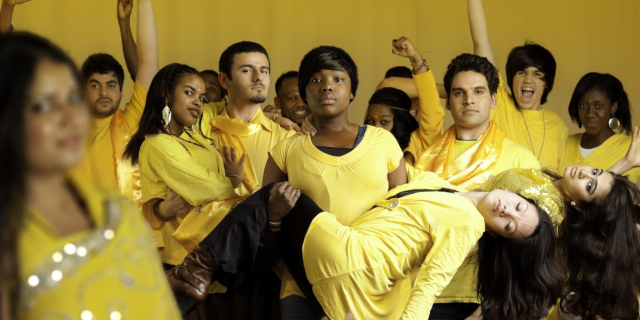 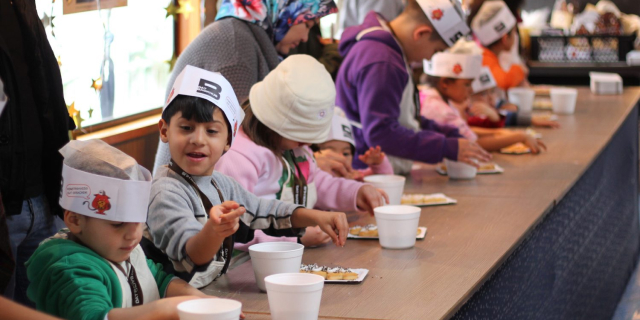 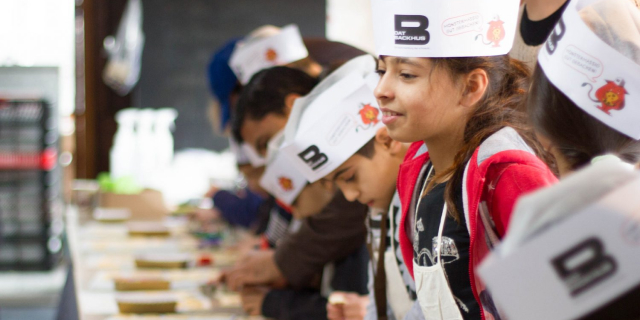