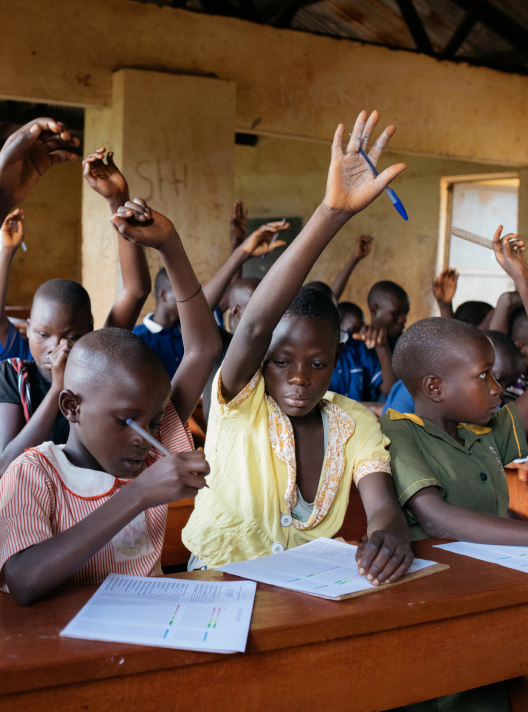 FOR A WORLD IN WHICH EVERY CHILD CAN READ AND WRITE.

773 million youth and adults worldwide are illiterate. We provide access to equal opportunities in education.

On the current situation in afghanistan

Since the Taliban took power, girls and women have been deprived of their basic rights and are increasingly banned from public life. Since December 20, 2022, any kind of education after primary school has been prohibited.This affects secondary schools, but also apprenticeships and university education, and thus endangers the future of Afghan women. The risk of forced marriage, child labour, violence and abuse increases dramatically.

In addition, women have been banned from working for NGOs since December 25. This is a dilemma for international organisations: In order to enforce their believe that women should not be excluded, some NGOs have stopped their work in Afghanistan. At the same time, the Afghan population suffers the most from the lack of aid, and women and girls in particular are punished twice.

Both prohibitions stand in the way of our work: Because the safety of the female local employees has top priority, they are currently working from home. Our educational projects are aimed at girls and boys alike, and girls have so far been allowed to continue to take part in classes at all project schools. Denying them their right to education is unacceptable to us.

Talks are currently taking place with the Afghan government, the UN, the federal government and many other actors, with initial successes already being achieved: Taliban ministers have shared with a high senior UN-official that they will draft new guidelines to enable Afghan women to participate in specific humanitarian efforts.

We are also in contact with the parties involved and are working together on a solution. Due to the current political situation, however, we cannot make any final statements so far. Therefore, we first have to wait and see what the talks and conferences will bring in the coming weeks and months. Until there is a firm decision, one thing is particularly important: the people and the humanitarian crisis in Afghanistan must not be forgotten. 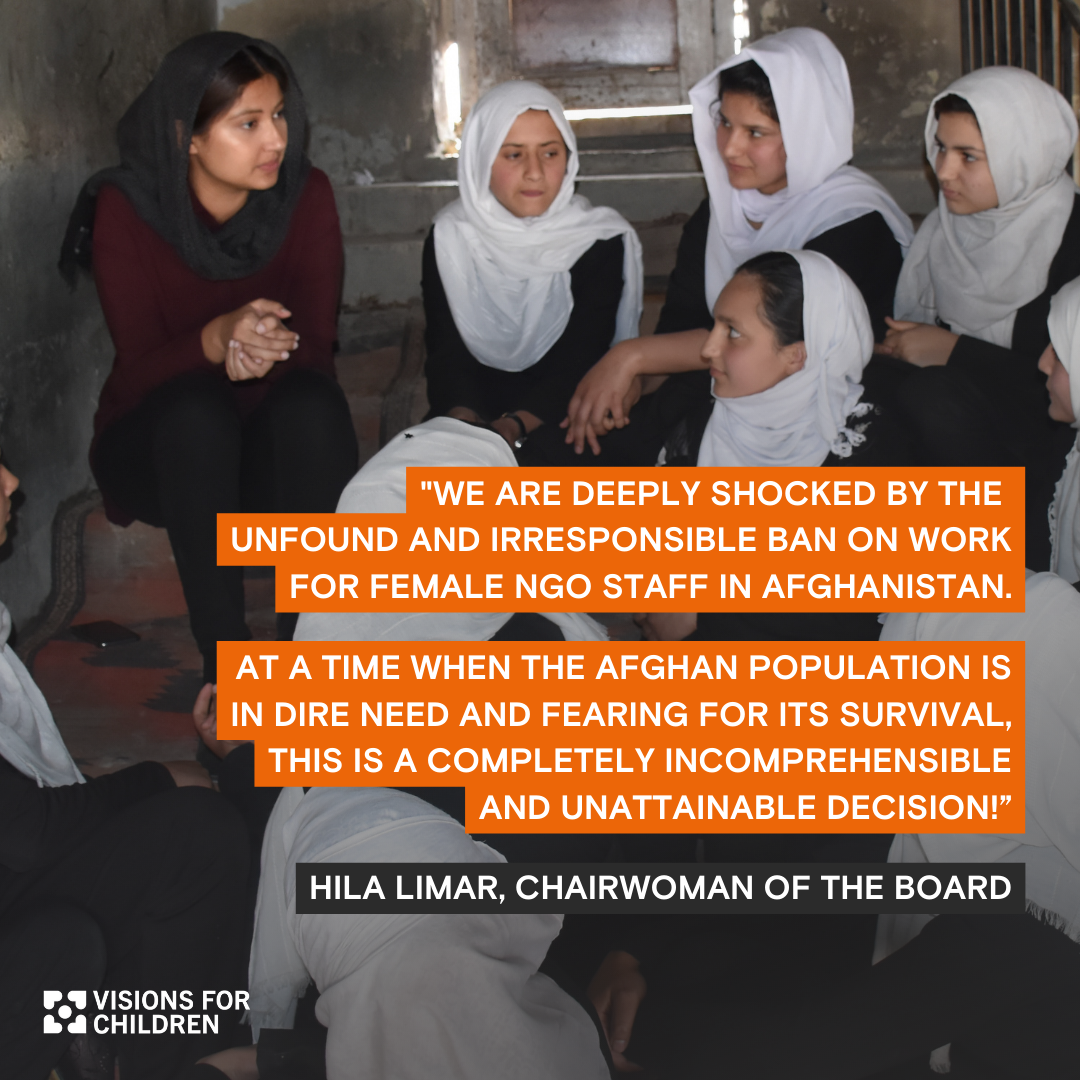 HOW YOU CAN SUPPORT

Supporting members are therefore a central pillar of our association and the lowest-threshold way to sustainably support our work. With a monthly donation of 8 € or more, you create the financial basis for us to provide children in crisis areas with equal access to education.

You want to support us sustainably? Become part of the Visions family. 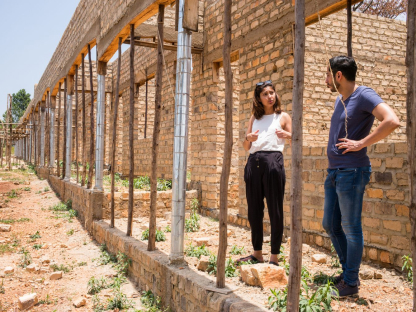 With our educational projects, we support schools in establishing their infrastructure, and we strengthen the capacities of our target group by providing, among other things, continuing education in order to create an adequate learning atmosphere and ensure a high quality of education. 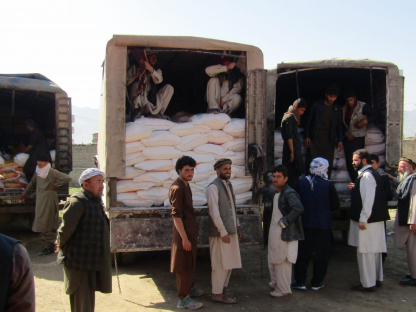 In crisis areas, people often lack the bare necessities. Our association works to provide people in need with essential goods at least twice each year. 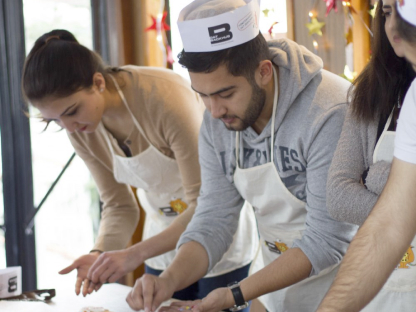 In the past few years, we have seen an enormous increase in the number of refugees in Germany. We regularly organize initiatives that aim to support their integration in Hamburg.

We are a non-profit organization from Hamburg, which aims to support and improve the learning conditions and educational standards at schools in war and crisis zones. We act independently of political, religious or ethnic interests and decline financial aid from companies that endanger children through their activities and/or goods or contradict us in our work for children’s rights.

SCHOOL EDUCATION HAS BEEN

OUR FOCUS FOR OVER 10 YEARS.

Become part of the Visions family. As a sustaining member, you support us with your regular contribution to enable a high-quality teaching and learning environment in schools in crisis areas.

With a monthly donation of € 24 you enable the sustainable and long-term implementation of our educational projects.

Find out what is possible possible with your donation. The products of the donation shop symbolize your contribution on site. 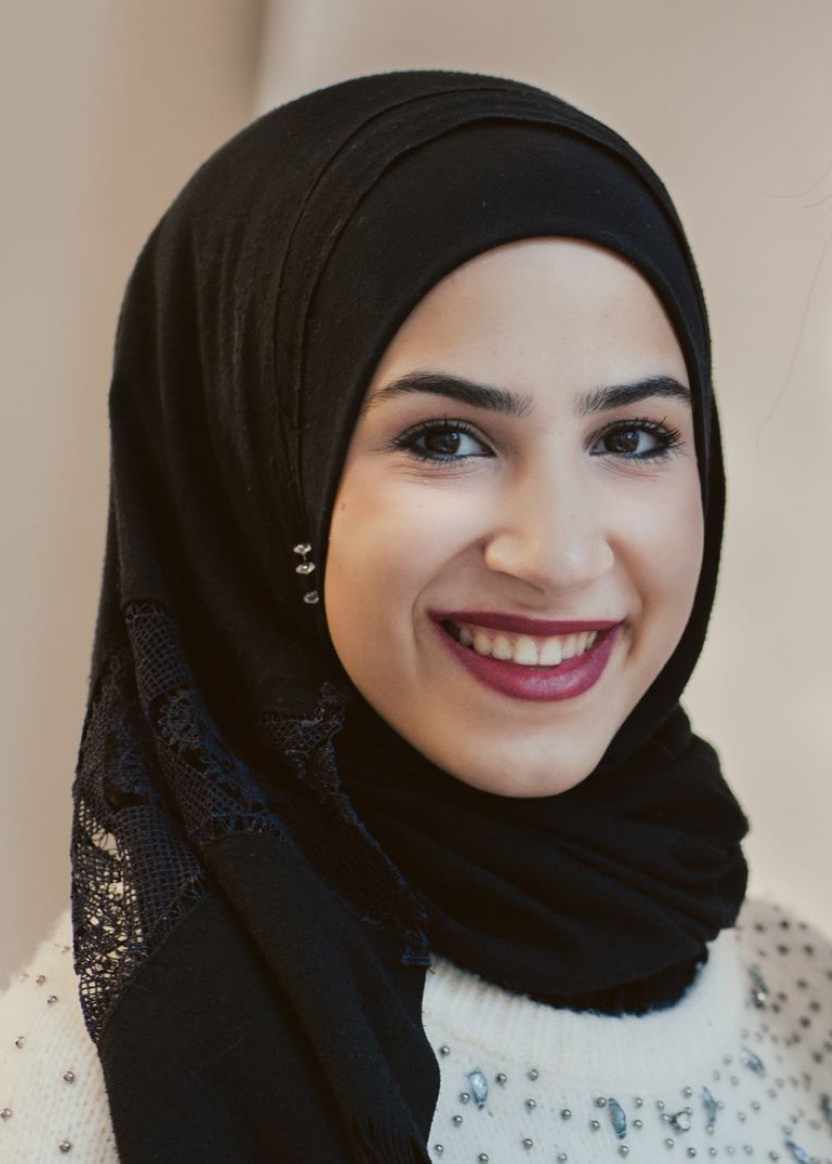 “Education is the first step to independence, to master one’s life and to provide for oneself and one’s family. That is why I want to inspire hope in children with my commitment.” 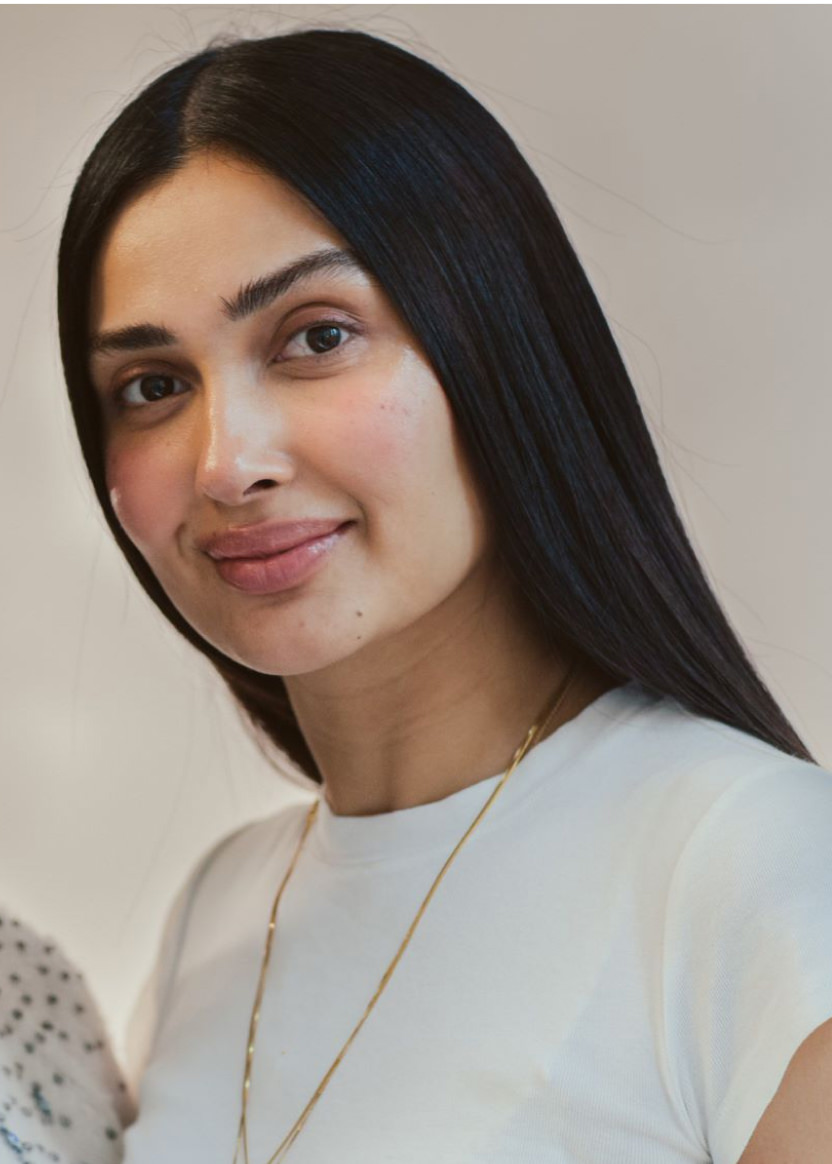 “Education teaches us means and ways to take control of our lives. It makes us independent and shows us how much we all depend on each other and how important mutual help is.” 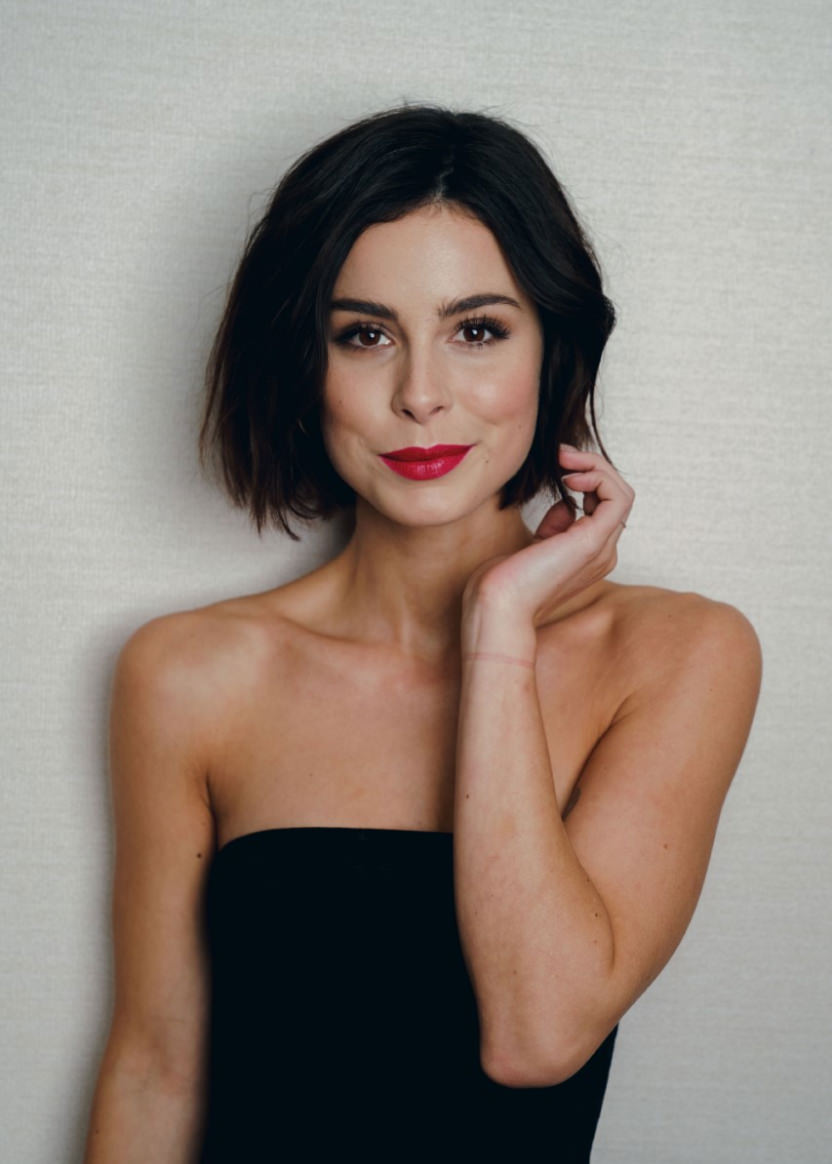 “I think this is a great project with lots and lots of heart. It is about your own roots and about implementing something in the places where you know that something is needed.” 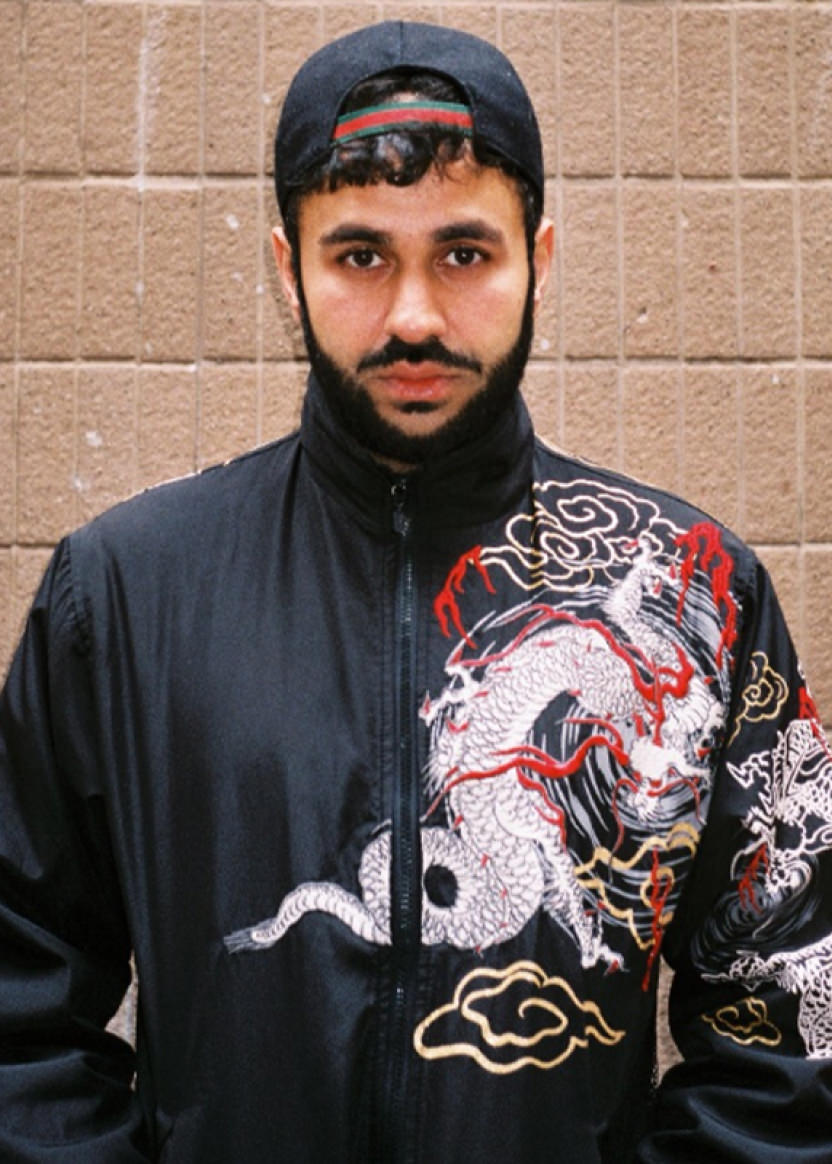 “I believe that in smaller organizations, people work with more heart. To be honest, I can’t think of any excuse not to donate money. As an overprivileged, lucky fellow, I think it would be presumptuous not to give anything back.” 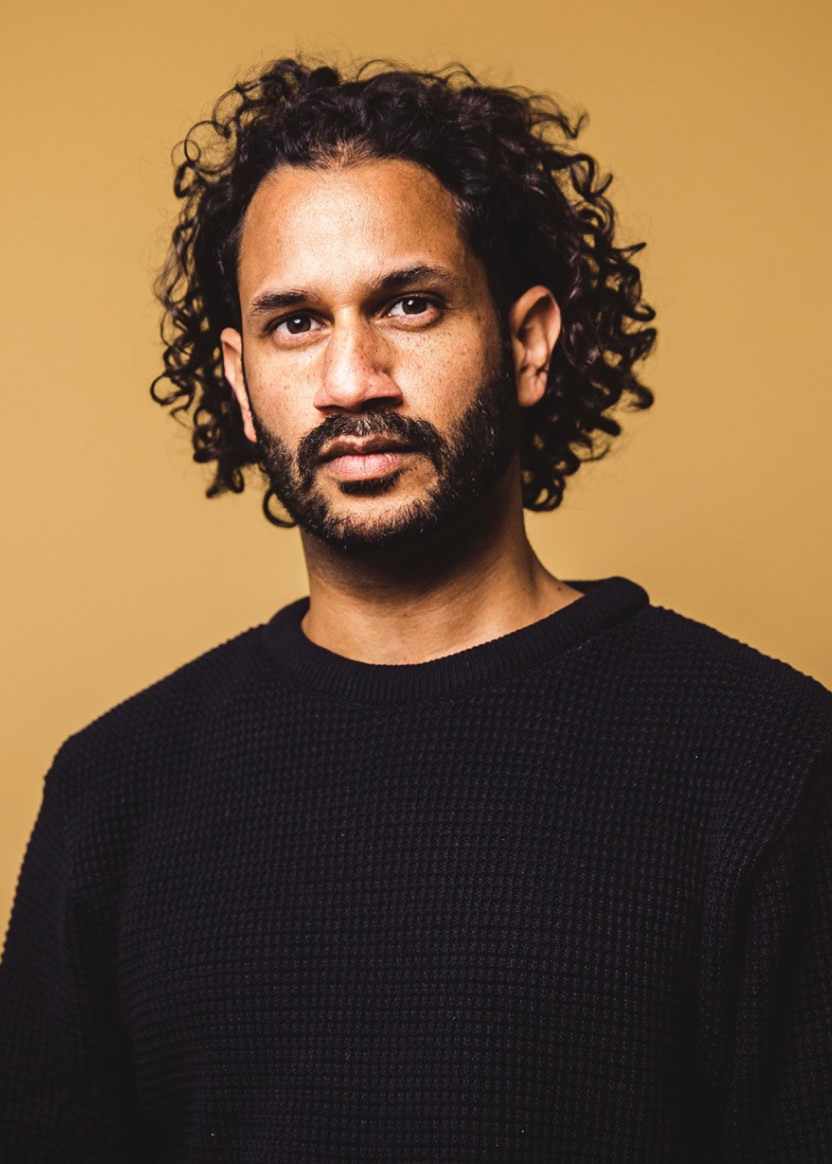 “I prefer small associations that I trust. I immediately think: they surely don’t spend half of their donations on administration, as is the case with the big ones. Positive prejudice, in other words.” 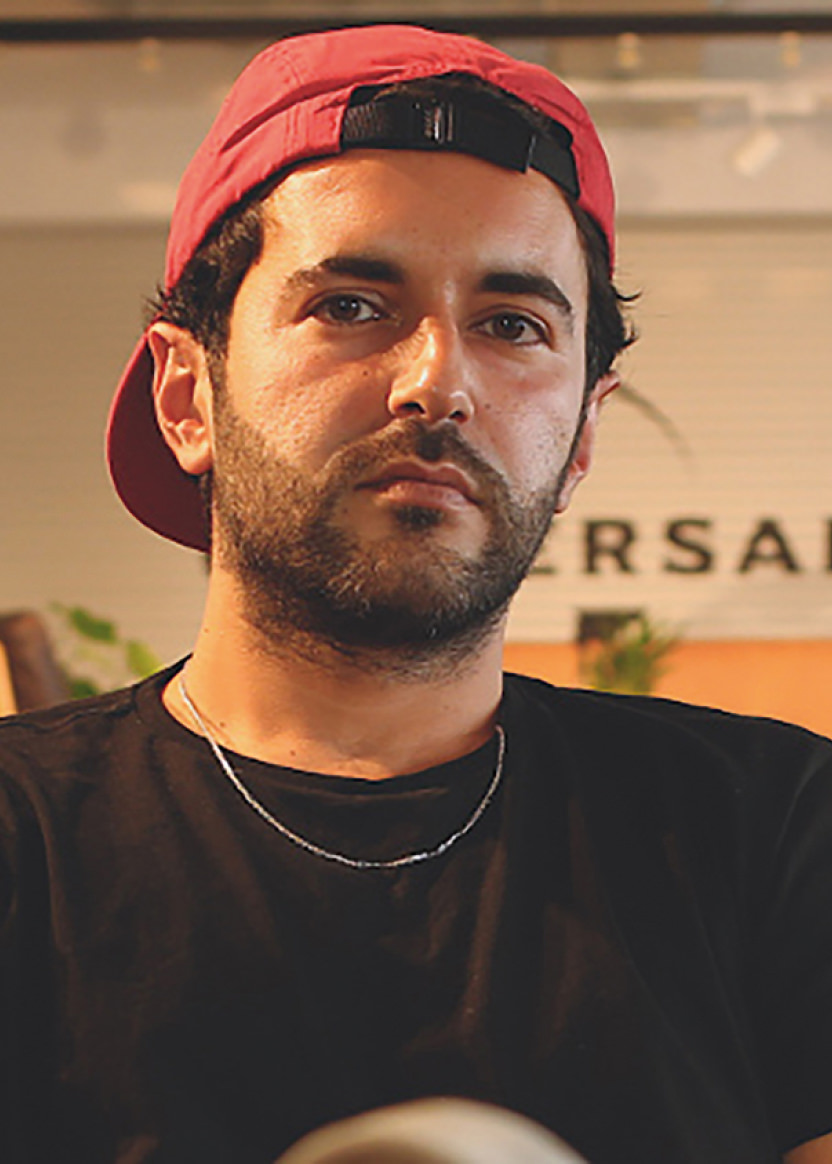 “Without education I wouldn’t be where I am now. I am socially active without even thinking about it too much. I now know the people from Visions for Children e.V. personally, and I think that the money is in good hands with them.”

Our ambassadors are public figures who share our vision and values. With their media presence and social influence, they are able to draw a lot of attention towards our work. Every ‘like’ increases our reach and spreads our message throughout the world – thus, motivating each individual to participate. In the end, your commitment becomes one of the cornerstones of our work. Click here to get to know our ambassadors! 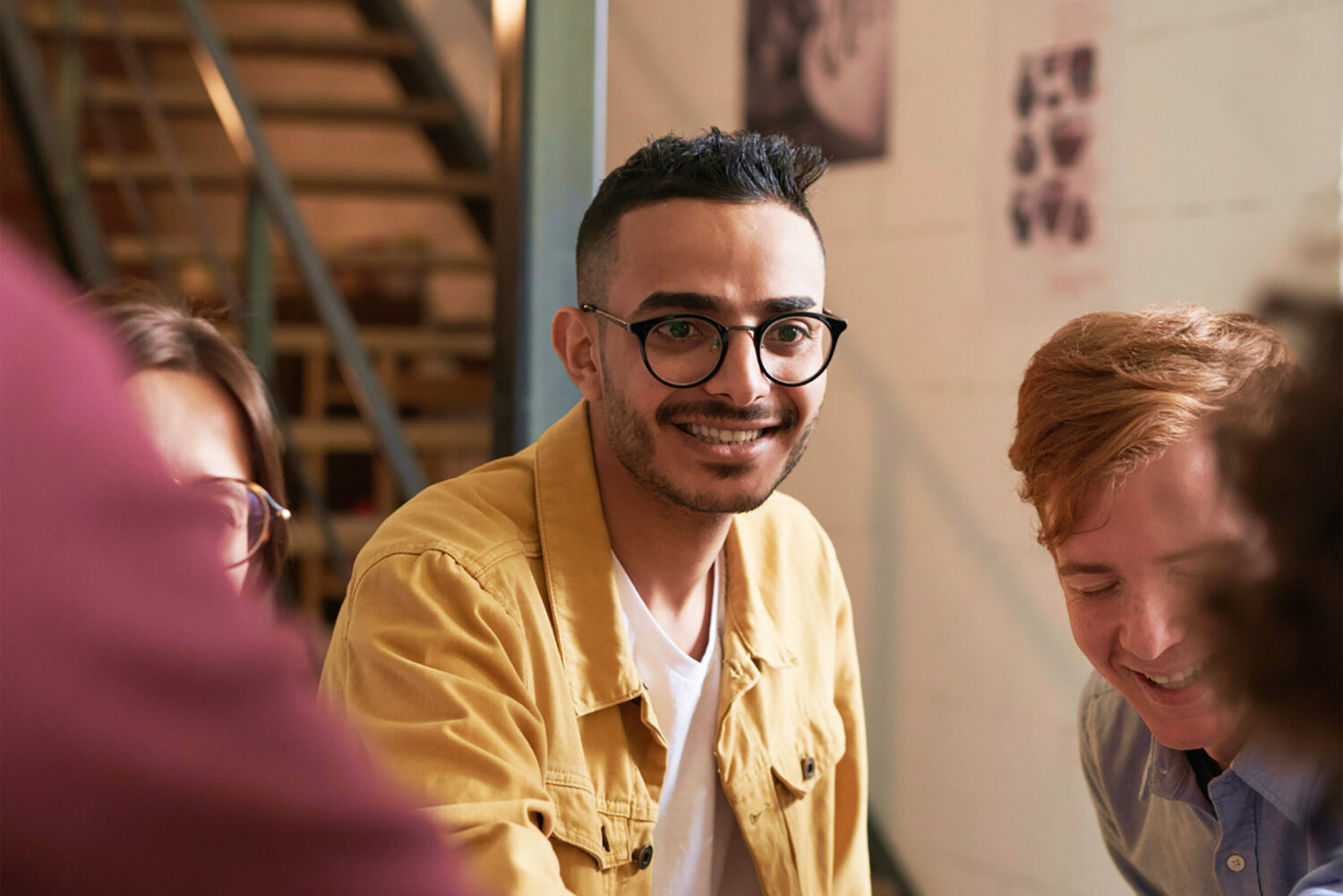 Do you want to contribute to higher quality education in war and crisis zones? We can offer you a variety of opportunities to support our work. From a classic donation to participating in your own initiatives – even a membership in our association. The choice is yours. 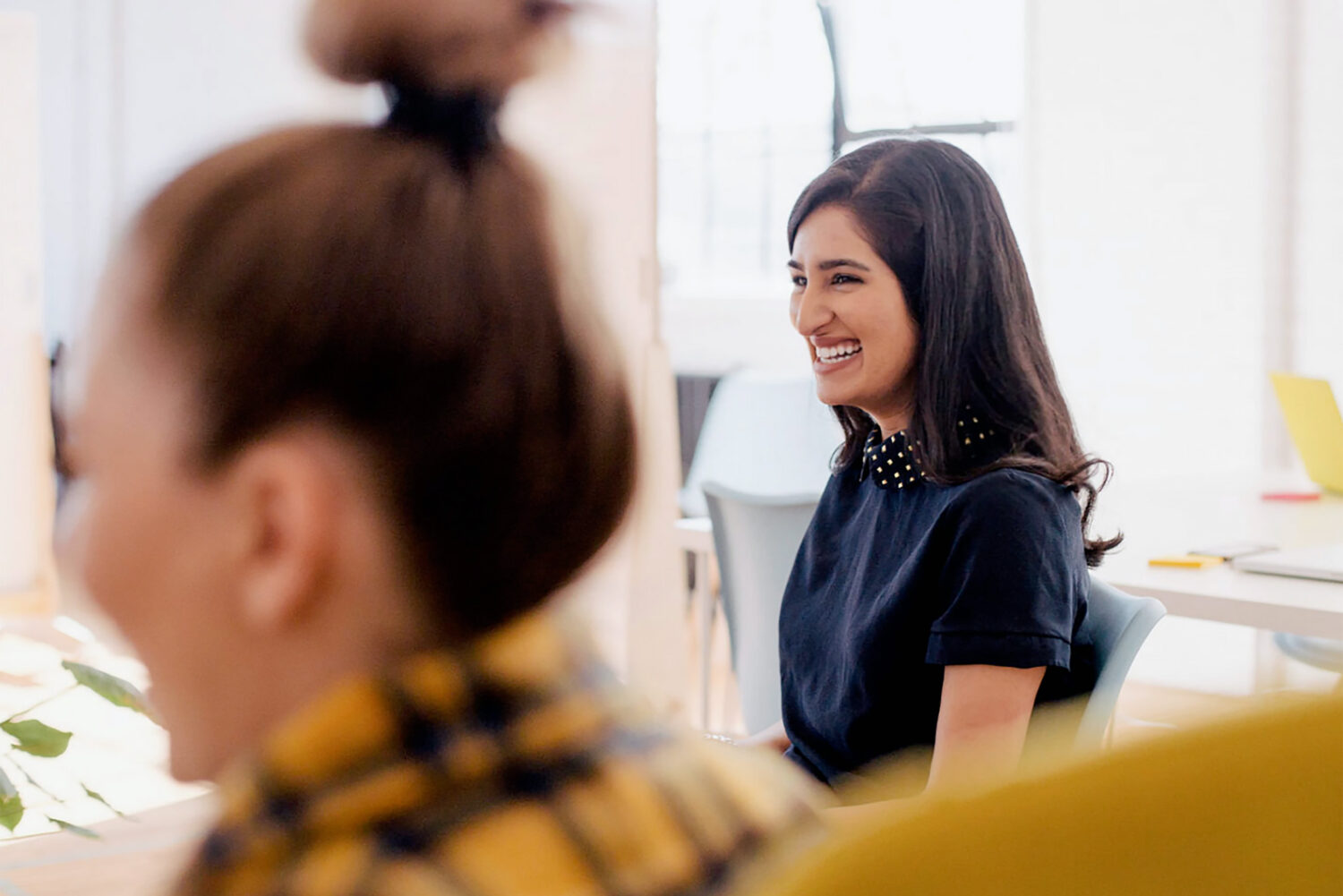 Would your company like to help ensure that children receive a quality education? Perhaps you’d like to help out in your capacity as an employee? Together, we will develop a strategy based on our broad range of cooperative possibilities that is best suited to you and your company.