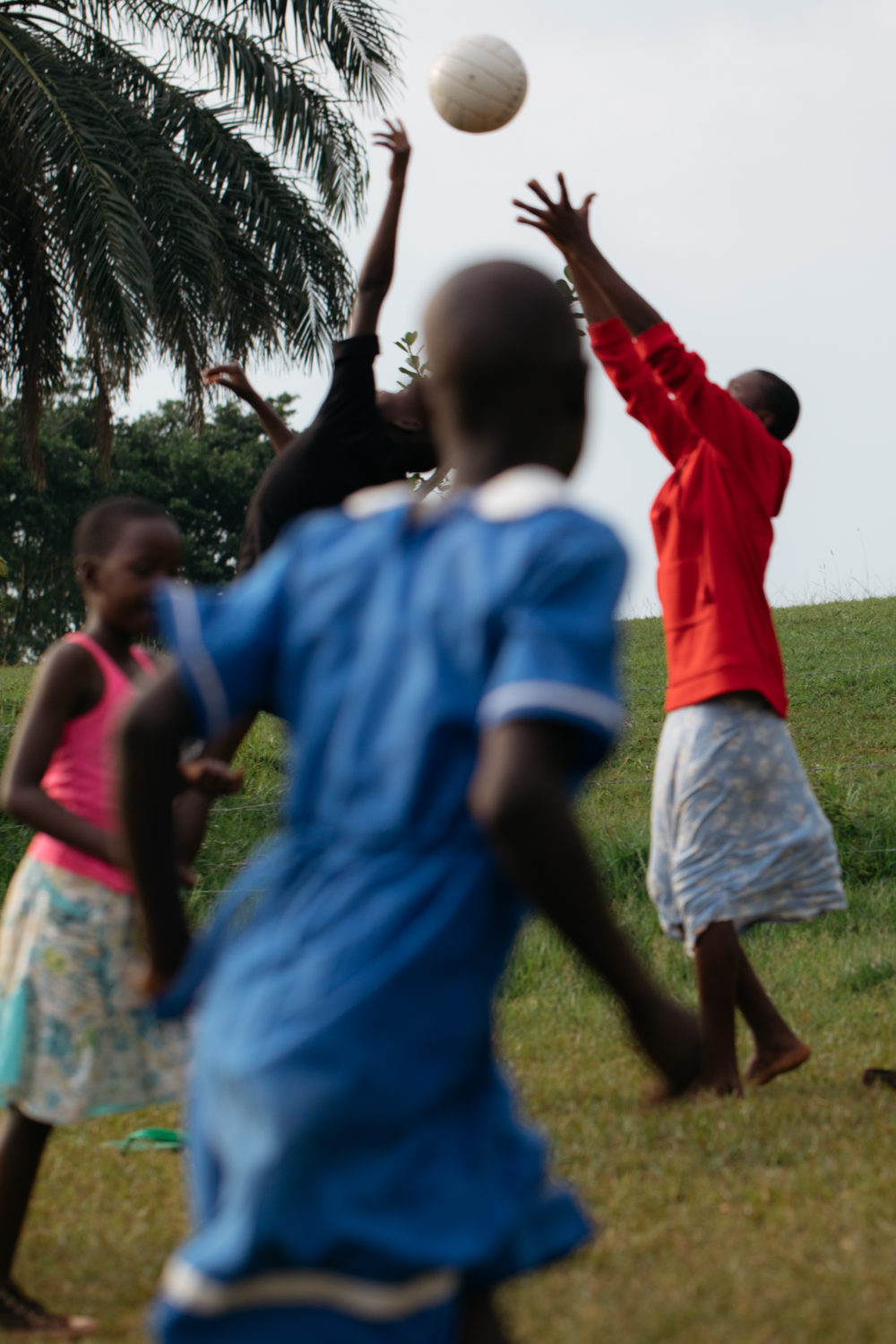 Below you will find all information about Visions for Children e.V. according to the guidelines of the initiative Transparent Civil Society:

COMPLETE STATUTES AND INFORMATION ON THE OBJECTIVES OF OUR ORGANIZATION

Visions for Children e.V. (VR 19134) is exempt from corporate income tax according to §5 para. 1 No. 9 KStG and from trade tax according to §3 No. 6 GewStG based on the notice of exemption dated 30.05.2017 from the tax office Hamburg Nord, because it exclusively and directly serves tax-privileged charitable purposes in terms of §§51 ff. A0. Visions for Children e.V. is registered at the tax office Hamburg Nord with the tax number 17/452/12693.

REPORT ON THE ACTIVITIES OF OUR ORGANIZATION

The purpose of Visions for Children e.V. is to facilitate and improve development cooperation, education and youth aid. Through the acquisition of donations (in form of cash, materials or work), €81,874.76 could be raised in 2017 to realize the charitable projects abroad. In 2018, the income from donations reached €273,702.38. The complete annual reports of the last years can be found here.

INFORMATION REGARDING THE SOURCE OF FUNDS

All income of Visions for Children e.V. can be considered non-material. Income is not generated by special-purpose operations, economic business operations or through assets. The assets at the beginning of the fiscal year 2018 amounted to €98,447.32 and at the end to €142,829.00.

INFORMATION REGARDING THE USE OF FUNDS

Visions for Children e. V. is not affiliated with any third party under company law.

NAMES OF LEGAL ENTITIES WHOSE ANNUAL PAYMENTS REPRESENT MORE THAN 10% OF THE TOTAL ANNUAL BUDGET:

Education gives every child the chance for a better life. It prevents exploitation and provides the basis for economic and social progress through self-help. However, in times of conflict, poverty and unequal treatment, many children are denied this prospect. And even if they do have the privilege of attending school, they often leave at the end of the day without learning anything: 250 million children are affected. 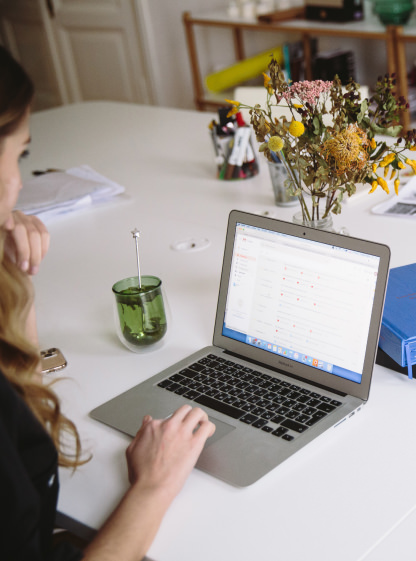 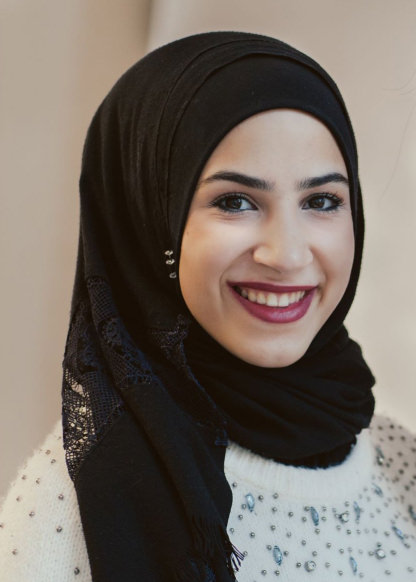 “I learned very early on that you get back what you give. This makes me happy.”

Our ambassadors are public figures who share our vision and values. With their media presence and social influence, they are able to draw a lot of attention towards our work.